Ever Heard About These Sexual Disorders 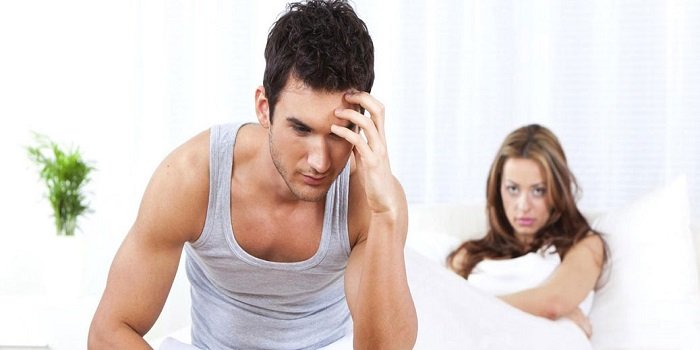 Just as men with erectile dysfunction have difficulty achieving erection during sex, similarly in organismic dysfunction a person feels excitement but as soon as he reaches the climax he does not get orgasm or very rarely orgasm and it takes too much time. The problem of not getting orgasm can be caused by either men or women.

This is a disease related to sex in which you have sex while sleeping. In a way, it is like sleep walking. During this time you may be sleepy but you know that you are having sex. Like nymphomania, a person suffering from sexomania is hyper active about sex.